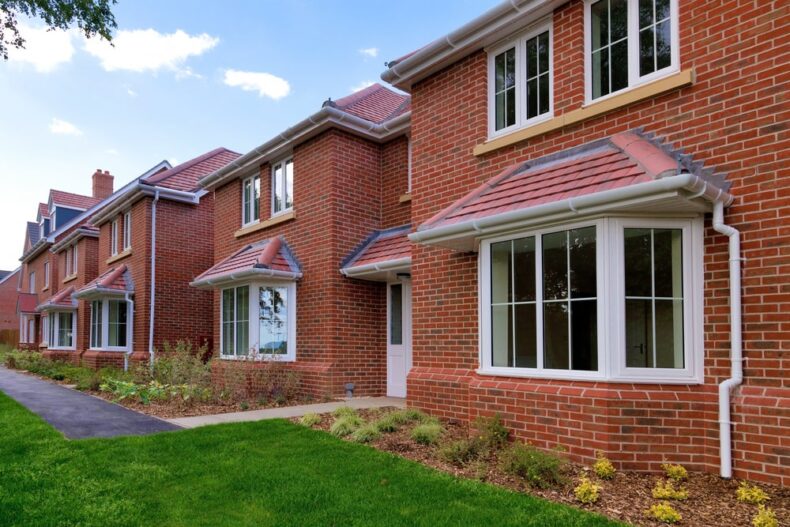 Is your home suffering from Cavity Wall Insulation Failure?

We write with an update on Green Homes Grant Voucher Scheme, (GHGVS), having been invited to attend a zoom meeting 16.10.2020 by the Energy Efficiency Association which was attended by 70+ including EEA Chairman Kenneth Campbell and EEA CEO Gary Braybrooke; along with Simon Ayres, CEO at Trustmark; Ruth Richmond from the Government’s Department for Business, Energy and Industrial Strategy, (BEIS); and many others representing agencies and companies involved in some shape of form with the home insulation industry in the UK, a follow up to a previous zoom meeting 3 weeks ago about the £2 BILLION Grant Voucher Scheme.

There were some bits of clarity while the Government are still putting together the final pieces of the scheme and although it was launched in September 2020, it is expected the scheme will launch fully in two weeks’ time.

Many questions were asked directly about the timescale of the scheme being launched in September and already a month has passed and the scheme is not launched fully and many do not have clarity of the scheme small print, that was obvious from all attendees. Ruth Richmond made many notes and promises to return with answers as quickly as possible. Ruth was asked in the last zoom meeting to ask the Government for an extension on the scheme for an additional 12 months past March 2021 when the 6-month scheme window would close, and many explained that the weather and rush tactics to get as many

Oscar Onsite raised the question “Will the grant scheme cover Cavity Wall Insulation Extraction and refill where the CWI has failed”?, and while Ruth did not have an answer right away, her support team sent a further message shortly afterwards, that they deemed this would be an approved Tier 1 product type under the scheme, and would confirm further details as soon as possible. Excellent news for Oscar Onsite Members involved in CWI Extraction and installations, and heavenly news for potentially hundreds of thousands of homes suffering the plights of failed CWI.

The Voucher Scheme operates under the Trustmark Scheme, so all contractors wanting to utilise the scheme must be registered with Trustmark, and operate within the scheme rules, with additional provisions for evidence collection and technical monitoring.

As Oscar Onsite sees it, evidence of failure must be provided in the form of a CWI Failure Report in a prescribed format following an onsite invasive survey which Oscar Onsite has already developed and is being fine-tuned to be ready in the coming days for Oscar Onsite members. The survey once completed should be provided to the Homeowner who needs to apply for the voucher scheme with proof of failure themselves, (this application cannot be done by the contractor), along with a quote for the extraction, any remedial works as required and reinstall of insulation. If the voucher is granted the Government will pay 2/3rds of the cost and the Homeowner will be liable for 1/3rd of the costs. Extraction finance may be used by the customer to cover their costs of 1/3rd.

As we know, many installations of CWI have failed due to rubble in the cavity, a failed damp course, deteriorated pointing and/or spalled brickwork, and lack of insulation causing cold spots. It is seen by Oscar Onsite that if works commences and an extraction is completed, an Oscar Onsite Cavity Clearance Certificate should be obtained to record the clear cavities before any installation work is completed. Evidence of before, during and after the works is highly important.

There poses a question that if an install of CWI cannot be done for a variety of reasons, can an additional matter such as waterproofing a property exterior be done, either instead of a CWI install, or indeed after a CWI install and give the insulation far more protection from the UK weather. Answers which we will get and inform you in the coming week.

Our updated website will be launched this week and our new online membership will be available really soon, and there will also be the launch of our CWI Surveyor Course including a COVID safe approach to surveying, and encompassing guidance to ensure compliance with the GHGVS.

Oscar Onsite – always by your side 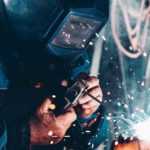 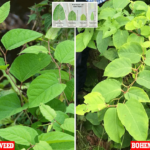